Tips for When Your Divorce Brings You to Court

Most people pursuing a divorce will never have to appear in court. For most divorces the entire process can be dealt with by the two parties and their divorce lawyers, removing the need to go before a judge. But sometimes, during a particularly intense divorce or due to the negligence of one of the parties, the proceedings will move into a courtroom. When that happens, it’s important to make the right impression on the judge and other court officials. These are people who may have a large impact on the outcome of your divorce, and giving them the wrong impression can work against you as your case proceeds.

For more helpful resources to help you through your divorce, or to speak with one of our attorneys, call 702 766 6671. 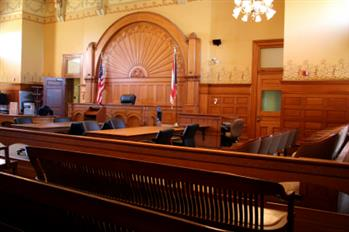