Military personnel and their spouses undergoing a divorce have a few more legal matters to consider than their civilian counterparts, as divorces involving servicemen and women are governed by both state and federal laws. Working with an experienced military divorce attorney can aid military members and their spouse through this transition.

Military divorce rates have been declining in recent years as the wars in Iraq and Afghanistan have wound down, resulting in fewer of the lengthy deployments that are often a key contributing factor in divorces of servicemen and women. In 2014, only 3.1 percent of military personnel divorced. In 2011, about 3.7 percent of servicemen and women divorced. Military divorces still happen, however, and, when they do, it’s always advisable to find sound legal advice. 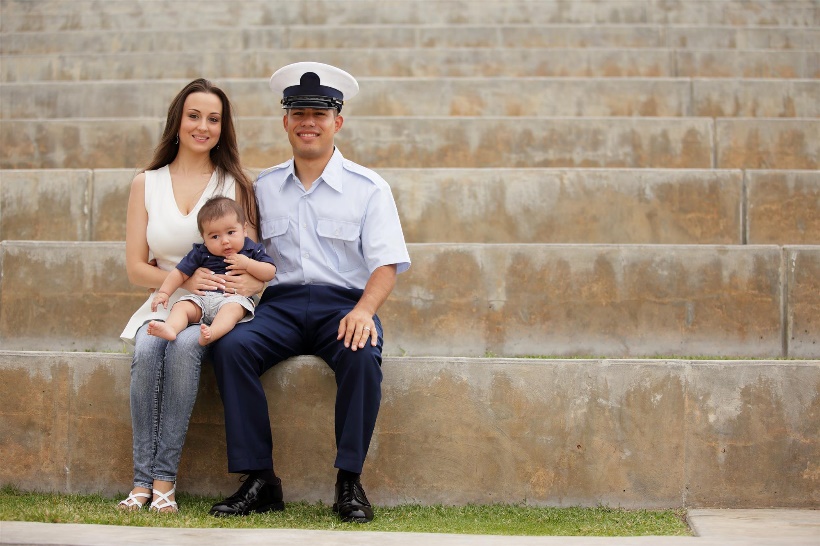 Members of the armed forces or their spouses who are getting a divorce in the state of Nevada should search for a divorce attorney with experience in military divorces. Nevada residents seeking a skilled Las Vegas divorce attorney can trust the McFarling Law Group to assist them during this trying time. McFarling Law Group attorneys have experience in military divorces, and owner Emily McFarling is a Board Certified Family Law Specialist and a recipient of the Pre-eminent AV Rating. To learn more, call 702 766 6671.