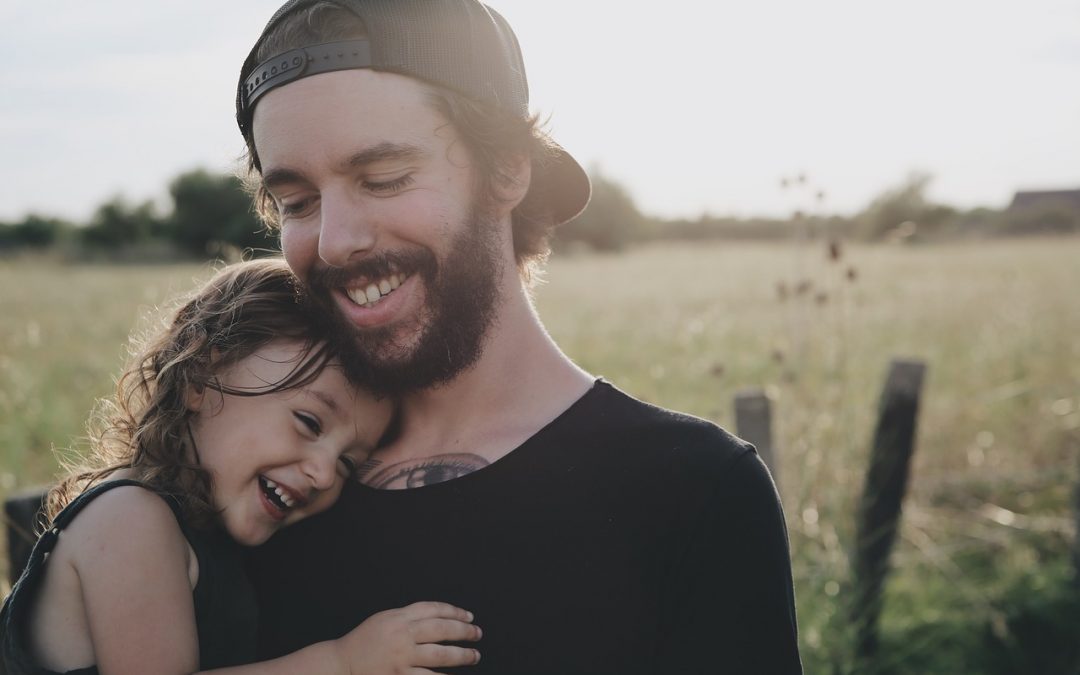 The Importance of Fathers

In many ways, fathers have been given a bad reputation. Historically, they were seen as less involved in the care of their children for several reasons: fathers were expected to join the workforce to provide for their families financially; education and work opportunities for women were limited, so mothers were the presumed homemakers in the traditional nuclear family; and mothers tended to engage in a behavior called “maternal gatekeeping,” a phenomenon coined by psychologists at the University of Georgia wherein mothers play an outsized role in determining fathers’ roles.

In recent decades, however, father involvement in families has increased dramatically. For one thing, it’s less common today for dads to be their family’s sole breadwinner. With more moms working outside the home, the percentage of stay-at-home parents who are fathers is now seventeen percent. This is up from just seven percent in 19891. Among Millenials, those who were aged 20 to 35 in 2016, six percent of dads stayed at home with their kids – double the percentage of Generation X dads who were home with their kids when they were the same age.

Research has further shown that fathers’ involvement has many benefits to their children. Fathers use different words than mothers, which helps children develop an expressive vocabulary; they tend to engage children in “rough and tumble” play and games with changing rules, which can excite children and help them learn; and fathers tend to take risks, problem-solve, and engage children in more physically active ways, which encourages exploration2. This is to say nothing of the general benefits children derive from having both parents actively involved in their upbringing.

So why then is there a widespread misconception that fathers are uninvolved parents or uninformed about their children?

In fact, the current widely-adopted “best interest of the child” analysis for determining physical custody was developed in order to eliminate the natural bias towards the mother, and many states – including Nevada – developed a public policy that both parents are entitled to the care and custody of their children5. The United States Supreme Court has held that a biological parent has a fundamental right to the care, custody, and control of his child6.

Parents have a fundamental right under both the U.S. Constitution and Nevada law to the care, custody, and management of their children7. A father’s exercise of this right begins with establishing paternity.

There is a conclusive presumption that a man is the child’s father if a DNA test shows a probability of 99 percent or higher that he is the father (note: this presumption may be rebutted if he shows that he has an identical twin who may be the father).

A father can also voluntarily admit paternity by signing an acknowledgement. If the acknowledgment is not rescinded within 60 days after it was signed, it has the same effect as a judgment or court order.

Where a mother prevents a father from exercising his custodial rights on the basis that paternity is unknown or not proven, a father may file a Complaint for Paternity with the Court, the Court will set a hearing, and the judge will determine paternity based on the above statutory presumptions or on DNA testing. The judge may or may not also decide custody and visitation as part of the paternity case, but usually he or she will decide child support at the same time as paternity.

There is a preference that an award of joint physical custody is in the best interest of the child if the parents agree or if a parent has demonstrated or attempted to demonstrate an intent to build a meaningful relationship with the child but the other parent has thwarted his or her efforts. In other words, the Court prefers that both parents have joint physical custody, but the Court will ultimately determine custody based on the child’s best interest.

For fathers, this is excellent news. In the past, doctrines such as the “primary caregiver” and “tender years” doctrines made it difficult for fathers to get custody. The primary caregiver doctrine creates a presumption that, assuming he or she is a fit parent, the parent who is the child’s main caregiver is the preferred physical custodian. This means that in times where men were primarily breadwinning and women were primarily homemaking, fathers were at an automatic disadvantage in custody battles. Similarly, the tender years doctrine created a presumption that during a child’s “tender” years (generally when he or she is 4 years old or younger), the mother should have custody of the child.

Today, no such doctrine controls in Nevada and the Court’s determination of custody hinges only on the child’s best interest. The Court is required to consider and set forth specific findings related to the following factors:

There are certain scenarios wherein joint physical custody is presumed not to be in the child’s best interest. However, these scenarios apply with equal force to men and women.

Joint physical custody is presumed not to be in the best interest of the child if the either parent is unable to care for the child for at least 146 days out of the year, the child is born out of wedlock and either parent has abandoned the child, or a Court has found by clear and convincing evidence after a trial that a parent has committed an act of domestic violence against the child, the other parent, or anyone living with the child.

If either parent – father or mother – has committed an act of domestic violence, they must overcome the presumption that it is not in the child’s best interest for the perpetrator to have sole or joint physical custody.

Similarly, if either parent – father or mother – has committed an act of abduction against any child, there is a rebuttable presumption that joint physical custody or unsupervised visitation is not in the best interest of the child. (In other words, there is a presumption that the abducting parent should not be left alone with the child.)

Equal and Equitable Representation for Fathers

While family court judges are required to apply Nevada’s laws with neutrality and give no preference to mothers over fathers in a paternity or custody dispute, it is important that you are represented by someone who believes in your equal right to parent and who will fight against any gender bias in the courtroom. The attorneys at McFarling Law Group are dedicated to defending fathers’ fundamental right to parent. If you believe that your right to raise your child is at risk of being infringed, please call us to schedule a free consultation: (702) 565-4335.