Improving Emotional Intelligence During a Divorce

Getting a divorce is never easy, and many people find the stress of separating from their spouse to be incredibly stressful and aggravating. As tends to happen when people are under a lot of emotional strain, they find themselves quick to lash out and make decisions they immediately regret.

Finding yourself in a constantly volatile state isn’t just a bad thing for your overall emotional health – it can also make the divorce process harder, and lead to one or both parties doing irreparable damage to their reputation, their relationship with their family, and their custody case.

Through their years of experience helping people through the divorce process, our Las Vegas family lawyers have a few suggestions on how to improve and maintain your emotional intelligence during a divorce.

Going through a divorce makes people feel many different negative emotions – anger, sadness, regret, anxiety, resentment – often all at the same time. This is completely natural. Unfortunately, there really isn’t any way to make it so that a divorce doesn’t cause emotional strain and uncertainty.

What you can do is accept how you feel about your divorce, and deal with the emotions as they come. Emotional denial won’t make your feelings disappear; instead, it makes it harder for you to process your emotions, and to cope with them. 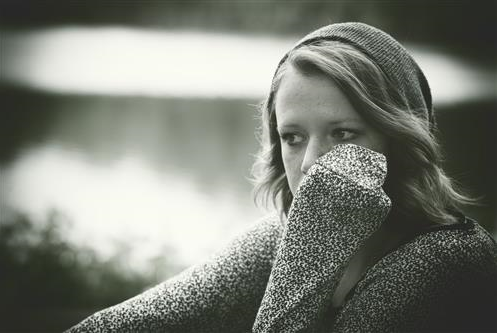 Don’t Go Through It Alone

One of the hardest things about divorce is that, for most people, it means losing the closest connection they have with another person. This leaves people feeling isolated and vulnerable, which many respond to by shutting themselves off from friends and family. As tempting as it can be, closing yourself off from the people you care about, during a divorce, is a big mistake. Instead of trying to go it alone and avoiding interpersonal connections, let the people you care about help and support you. It’ll be much easier if you do.

Whatever the causes of a divorce, it’s very rare that one person alone is responsible for a relationship falling apart. When faced with the prospect of a divorce, many people blame themselves, and spend their time regretting every potential mistake they made in their time with their spouse. Dwelling on the past – especially when doing so means punishing yourself – isn’t the way to heal and move on. While everyone should learn from their mistakes and realize when they made bad decisions, the important thing is to use that knowledge to move forward, not to keep you stuck in the past.

Don’t Take Your Anger Out on Others

When people getting a divorce aren’t busy blaming themselves, they’re often taking it out on someone else. Whether that’s their spouse or someone else, giving in to the temptation to lash out at people doesn’t actually accomplish anything. In fact, it’s much more likely to cause serious damage to your relationships with other people. As hard as it can be, going through a divorce is a temporary thing. If you’re about to make a decision that will have negative consequences, even after that time has passed, it’s probably a good idea to take a deep breath and stop yourself before you do something you’ll regret. 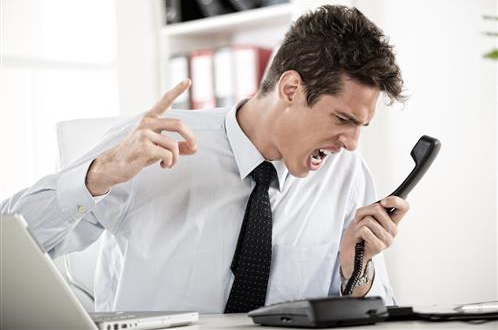 For more information on dealing with divorce, or to speak to one of our divorce lawyers, contact the McFarling Law Group today at 702 766 6671.