Does Illness Contribute to Divorce?

“In sickness and in health” is part of most wedding vows for a reason. While most people on their wedding day never think about the likelihood they’ll have to care for a spouse through a prolonged illness, it does happen, creating stress and strain. Sometimes these unfortunate circumstances result in spouses seeking the services of Las Vegas divorce attorneys. 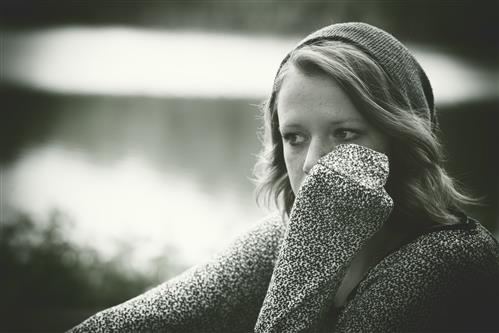 Some studies have identified illness as a contributor to divorce, but recent research has found that most couples take their obligation to care for one another during times of sickness seriously. In fact, researchers recently had to retract a report identifying illness as a major contributor divorce among older couples.

Although the report has been retracted, it can’t be denied that a lengthy illness can put severe strain on a marriage. Many husbands and wives can find caring for a spouse with a serious chronic illness or disability severely taxing, particularly if the caregiver spouse must take over the role as primary breadwinner as well. Illnesses that cause changes in personality or diminished mental capacity may run a greater risk of divorce, as they often leave the caregiver feeling that they’re married to someone other than the person they walked down the aisle with on their wedding day. 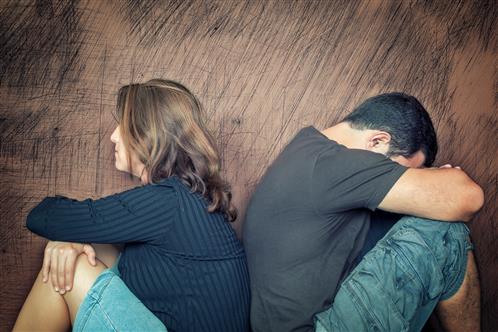 When relationships reach the point where they cannot be salvaged, it may be time to retain the services of an experienced family law attorney. In circumstances where illness is involved, issues may be sensitive, and a skilled and compassionate family law attorney can help this difficult process progress with as few problems as possible.

The McFarling Law Group is a Las Vegas firm specializing in contested divorce and child custody cases. Emily McFarling is an experienced Las Vegas family law attorney who is a Board Certified Family Law Specialist and a recipient of the Pre-eminent AV Rating. To learn more, call 702 766 6671.