How Should You Deal With a Difficult Ex?

The divorce process is different for every couple. For some couples, separating and moving on is a relatively simple process through which both parties remain communicative and cooperative. Others, on the other hand, are not so lucky. Many of our Las Vegas divorce lawyer clients end up having trouble dealing with their exes, both before and after the divorce proceedings are finished. Whether the ex is being spiteful, overly emotional, or simply can’t move on, learning how to deal with a difficult former partner is an unfortunate phase in the process of moving on for many people.

Tips for Dealing With a Difficult Ex 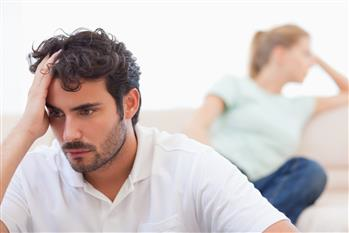