Changing Your Name After a Divorce

For many women, officially switching back to their maiden name is the last step to putting their old marriage behind them. Once a relationship has ended, it’s natural not to want to carry your ex’s last name around with you into your future. If you’re curious about the process of reverting to your former name, or have questions about the steps involved, read on to get expert advice from our Las Vegas divorce attorneys about the name change process. 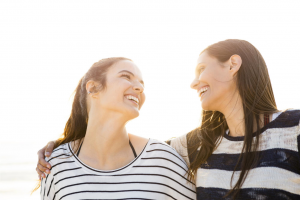 Should I Change My Name After My Divorce?

When Can I Change My Name?

It’s possible to revert to your former name at the end of divorce proceedings, or at any time afterward. The easiest way to change your name is to include the name change as part of the official divorce decree. When a name change is part of a divorce decree, the decree can then be used to get your name officially changed on your driver’s license, social security card, and other official documents. If the name change is not part of the official decree, or you decide later to revert to your former name, you will have to file a separate name change petition with your local circuit court, which will involve additional fees and applications. 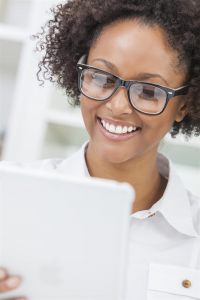 Can I Use My Former Name Before the Divorce Is Complete?

If you wish to have people call you by your former name during the separation period before the divorce is made official, you can. However, having your name legally changed (as part of the divorce decree or through a separate name change application) is the only way to have your driver’s license, social security card, etc. changed. Until you go through the official name change process, you will still legally be known by your married name.