What You Should Include in Your Prenuptial Agreement

According to Vegas Marriage Certificates.com, an average of 10,000 couples are married in Las Vegas each month! With 40 to 50% of marriages ending in divorce, it makes good sense to go to a Las Vegas divorce attorney to draw up a prenuptial agreement before the ceremony. Although some couples think it takes the romance or trust out of their marriages, or that they don’t have enough to cause problems if a divorce does occur in the future, you never know if or when things could take a dramatic change. But most couples, especially those who are saying their “I Do’s for the first time, simply have no idea what can and should be included in a prenuptial agreement.

Although many couples believe that a prenuptial agreement is only used to determine who gets what with regards to the money, there are other specifics that may be covered as well. The guide to prenuptial agreements at Prenuptial Agreements.org1 lists a number of things that you should talk to your Las Vegas divorce lawyers about including in your agreement, in the event that your marriage should result in a divorce.

In addition to specifying the financial responsibilities of the couple in the case that the marriage comes to an end, the prenuptial agreement may also include details of how finances will be handled during the marriage. For instance, filing joint or separate income tax, designations and number of financial accounts, types of accounts, and how they will be used and paid.

In the past, these agreements were thought collectively to cause divorce and were believed “unenforceable.” Today, most prenuptial agreements are allowed unless they are designed to allow a financial incentive to one party that is likely to lead to divorce. Working with an experienced Las Vegas divorce attorney to create a prenuptial agreement that is fair and lasting will not only ensure that one party does not get a financial advantage over the other if the marriage does not last; it also provides the couple with a blueprint for managing their finances in a way that leaves few details open to debate. To learn more about preparing a prenuptial agreement before your upcoming nuptials, call 702-565-4335. 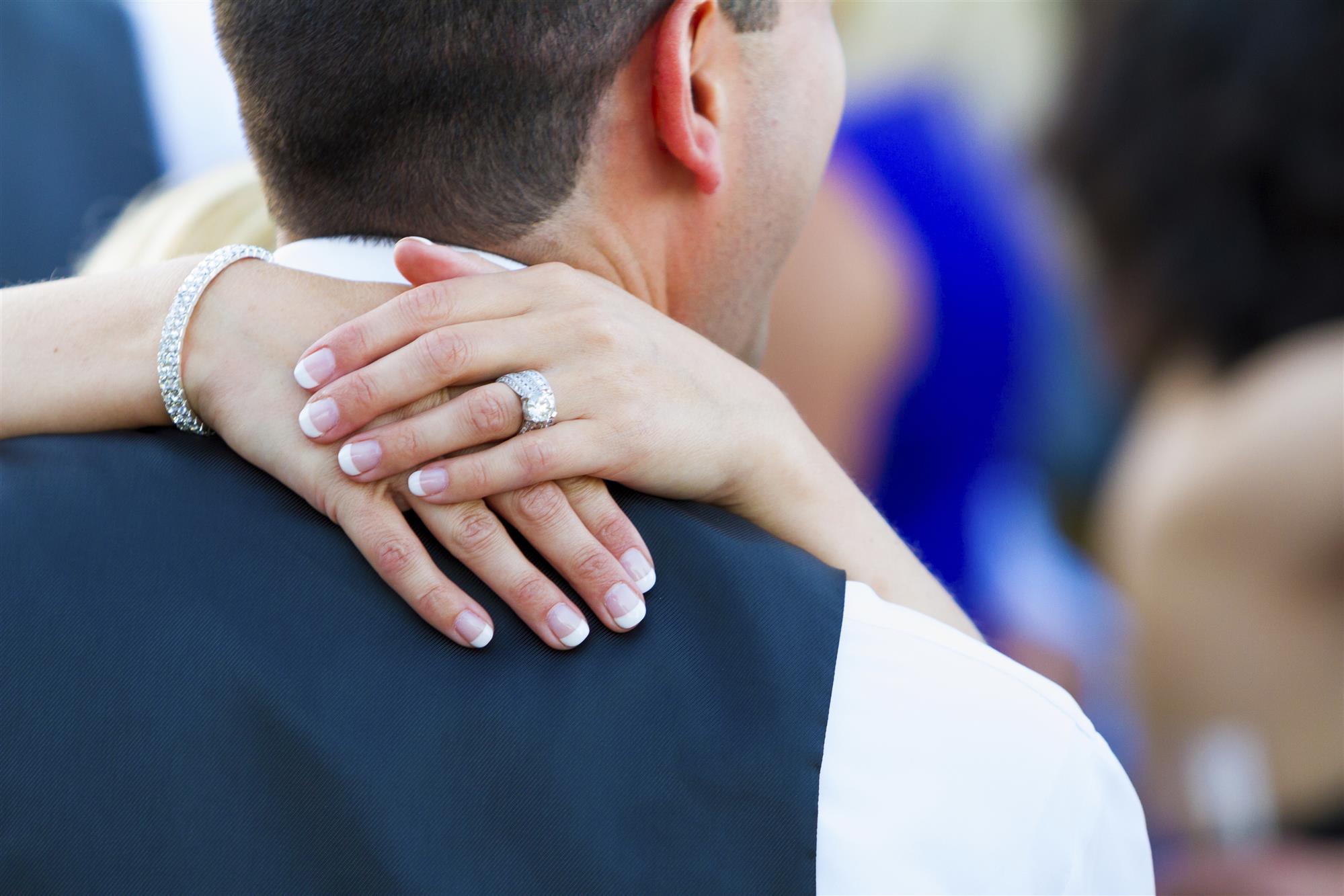