What Is the Difference between an Annulment and a Divorce in Las Vegas?

Weddings are very popular in Las Vegas. Couples get married every single day with quick ceremonies, at various locations throughout the city, including drive-thru wedding chapels. However, the reasons to get married in Vegas are sometimes the result of impulse decisions or the influence of having a bit too much to drink. As such, annulments in Las Vegas are equally frequent. An annulment and a divorce are not the same things, and understanding the differences is important to ensure you are ending the marriage correctly.

Annulments are used to erase the marriage, like it never happened. There are numerous reasons for requesting an annulment in place of a divorce, such as:

Other than these reasons, there are others you can learn more about from a Las Vegas annulment lawyer.

With a divorce, on the other hand, the divorcing couple is still recognized as having been in a marriage after the dissolution of the marriage contract. In certain situations, filing for divorce with help from a Las Vegas divorce lawyer can be much faster to resolve than an annulment. Annulments can be much more difficult to obtain, and sometimes turn into complex, complicated, and lengthy battles not everyone is willing to endure.

For instance, look at the lengthy annulment and eventual divorce between Kim Kardashian and Kris Humphries. Originally Humphries wanted an annulment for the 72 days the couple was wed during 2011. Almost two years later, after attempting to prove the marriage was a fraud, Humphries eventually agreed to a divorce, just to have the matter resolved. If he had not, he was facing a much longer and complex process that still may not have resulted in an annulment.

Divorces are more appropriate for situations where martial problems and a breakdown of the relationship occur after being married, or where there are martial assets and/or children involved. For more information about annulments and divorce processes in Las Vegas, contact McFarling Law Group today by phoning 702-565-4335. 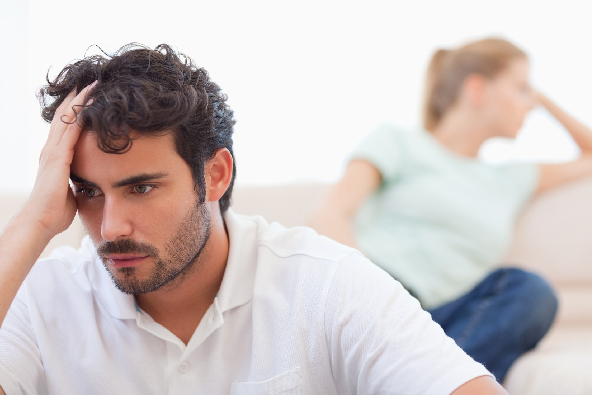