Maintain Civility with Your Ex after a Divorce

The Las Vegas family law attorneys at the McFarling Law Group are experts at helping people through their divorces. If there’s one thing that experience has taught us, it’s that divorce is an emotionally exhausting time, one that taxes people’s patience with their former spouse and often leaves both parties feeling bitter and taken advantage of. For many people, a divorce is the end not just to the romantic relationship between themselves and their ex, but of any kind of bond between the two.

It doesn’t have to be that way. In fact, it’s completely possible (if you want to) for you and your ex to stay on friendly terms after a divorce. If you and your ex are looking for ways to bury the hatchet after your divorce, here are a few tips on how to do just that. 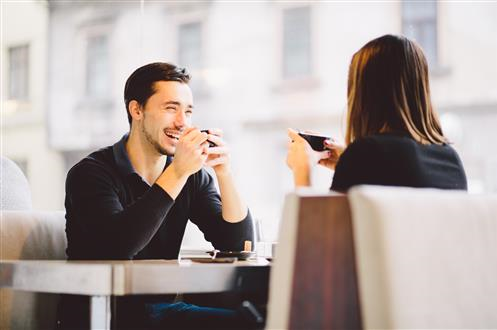 It may be tempting to completely avoid talking to your ex during divorce proceedings, but going this route usually does more harm than good. For a divorce to go smoothly, the two parties have to communicate with each other so that they can negotiate the division of assets and the terms of separation. When one refuses to talk to the other, or both parties refuse, it makes this process longer and more difficult, dragging out the proceedings and creating even more frustration between the two parties.

After a relationship has fallen apart, it’s easy to start assigning blame for the marriage’s failure. If you want to stay on friendly terms with your ex, however, making him or her account for every perceived failure during the relationship is not the way to go. Chances are they can think of more than a few perceived failures on your part that they could bring up – if that doesn’t sound like a pleasant experience to you, then you can assume it wouldn’t be one for them, either. Instead of focusing on who deserves blame for what, focus on how the two of you can move forward now that the marriage is no more.

Divorces tend to churn up a lot of resentment and anger toward one’s former partner. These kinds of feelings can lead to people saying nasty things about their ex, often without thinking about the consequences. The more demeaning things you say about your former partner, though, the less likely it is that the two of you will have any remaining foundation of trust by the time the divorce is finished.

Even if you think something you say about your ex won’t get back to them, it probably will, especially if the two of you still share friends. If you plan for you and your ex to still be civil after your divorce is finalized, it’s best to avoid saying anything about them that would make such a goal harder to achieve.