How Can Child Custody Orders Be Changed? 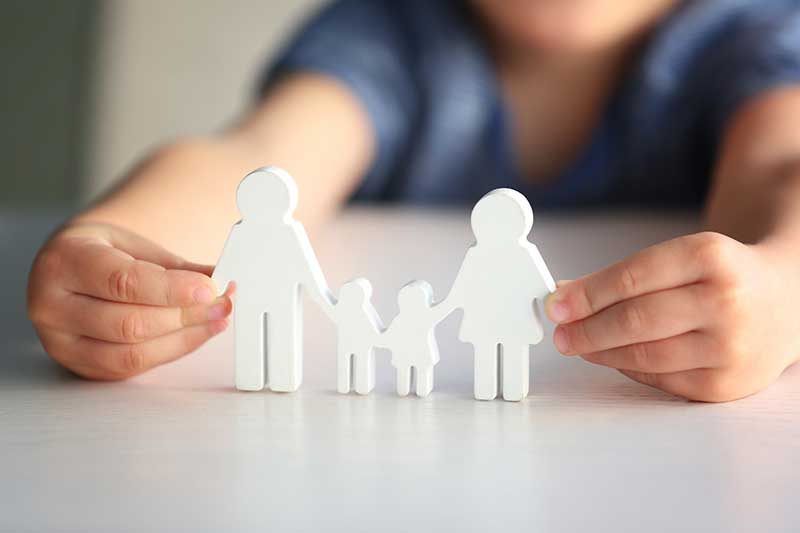 Child custody can be an emotionally fraught issue, and one that many divorced parents will have to deal with until their children become adults. For those parents who have questions for our Las Vegas divorce lawyers about changing a custody order and your legal rights as a parent, we’ve put together this brief primer on how the courts look at child custody, and what it takes to get a standing child custody order changed.

There are two types of legal child custody that are decided during a divorce:

In most states, legal custody is shared jointly between both parents by default. If one of the parents can convince the court that the other parent is unfit to make major decisions regarding a child’s care, however, legal custody can be awarded to one parent alone.

When Can Child Custody Orders Be Changed?

Child custody orders are never completely permanent – they can be altered by the court as circumstances change and the needs of the child would be better met by a different arrangement. There are two ways that a custody order can be changed – at the initiative of the court, or at the request of one or both of the parents.

The easiest way to have a child custody order changed is when both parents consent. If both parents agree that the current child custody arrangement is no longer working or not in the child’s best interest, they can jointly petition the court at any time to have the custody order modified. In cases where one parent seeks to have the standing custody agreement changed over the objections of the other, the parent who seeks to have the order modified can petition the court. To have their request granted, however, they will have to show that their petition for change has enough merit to be considered.

The best way for a parent to show that their request for a change in child custody has merit is to demonstrate that circumstances have changed since the original order was put in place, and that the child’s welfare will be better served under the new arrangement. These circumstances can include:

When deciding child custody issues, the court’s primary concern is serving the best interest of the child and providing him or her with a stable environment. As such, courts are hesitant to change custody orders at one parent’s request unless that parent can show that the child’s best interests are not currently being met, and that changing custody arrangements will not unduly disrupt the stability of the child’s life. 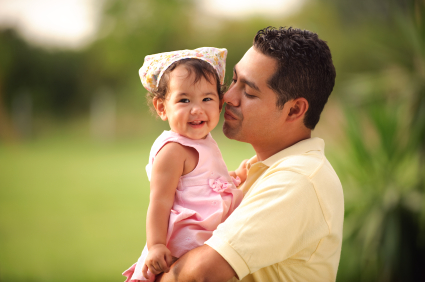 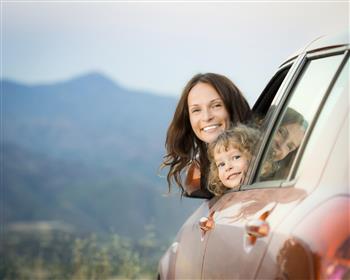