With an increase in states that recognize same sex marriages, as well as federal approval for such recognition, there is inevitably going to be an increase in same sex divorces. Talk to any Las Vegas divorce lawyer, and you’ll find out that while the rate of divorce in such cases is only .9% less than that of heterosexual couples, it goes up when you add in civil unions and other means of joining together other than marriage.

There are those sweet couples who have recently gotten married after decades of being together. Then there are those who find themselves newly interested in being a same sex couple. In part, it is possible that some of the couples were more interested in fighting the status quo than in having a long-term relationship. In fact, going against the status quo in some cases is the very thing that brought them together. That doesn’t say anything at all about their sexuality, but does say something about the bond of fighting a cause together. As strong as that bond may be, it doesn’t always hold up when it comes to spending a lifetime together. In any case, bonding over a fight with the system over this particular issue isn’t something that a Las Vegas divorce attorney deals with when it comes to heterosexual couples.

On the other side of the coin, there are relationships that last simply because people said they wouldn’t. Those couples often stay together despite all odds because they refuse to become a victim of these odds. For them, it is simply a matter of having made a decision and sticking with it no matter what.

For a while, same sex marriage was a state by state issue, which made it a hot topic. Because of this phenomenon, more weddings occurred while it was a hot topic than when it wasn’t. In fact, since more states have adopted laws that acknowledge same sex marriages, the number of weddings has decreased. Naturally, if there are fewer marriages, there are also fewer divorces.

In the future, it will be interesting to see how cities and states handle child custody. Las Vegas is just one of the places that may need to start reconsidering the stance that a child belongs with the mother, something many states have long adhered to. In the case of same sex couples, there is the question of “which mother?” or “who is the mother?” since it isn’t a traditional family setting.

Homosexual divorces cannot truly be accurately measured just yet, or compared to heterosexual divorces, because they are still relatively new. There is also the social challenge that heterosexual couples don’t face and which should be accounted for if numbers are to be compared with any sort of accuracy. The stressors that cause strengthened bonds may also be the things that lead couples to give up on the concept of marriage and all that it entails. Only time will tell for sure.

If you’re struggling with the possibility of divorce, don’t hesitate to contact the McFarling Law Group today at 702-565-4335 to discuss your situation with a licensed Las Vegas attorney. 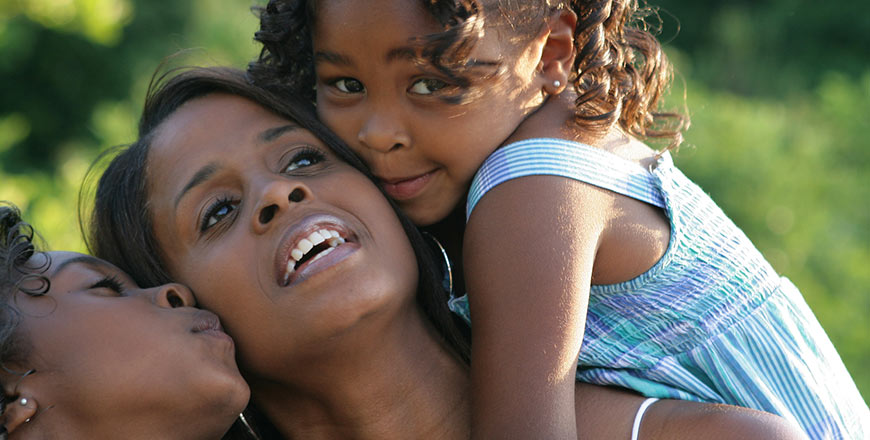