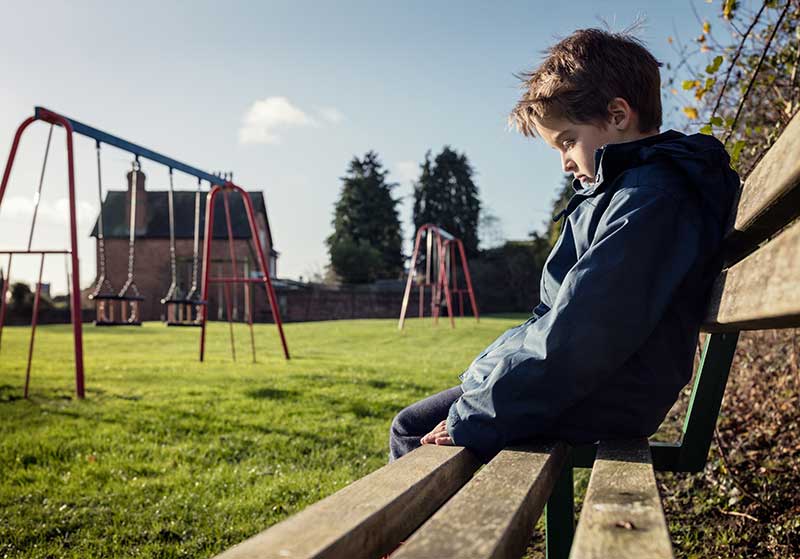 Most people are surprised to learn child abductions are committed either by relatives or close family friends, rather than by strangers. In recent years, with the increase in relationships between people from different countries, international child abductions are on the rise, too.

The last thing a parent wants to experience, especially while going through separation and/or divorce proceedings, is to discover their child is missing. 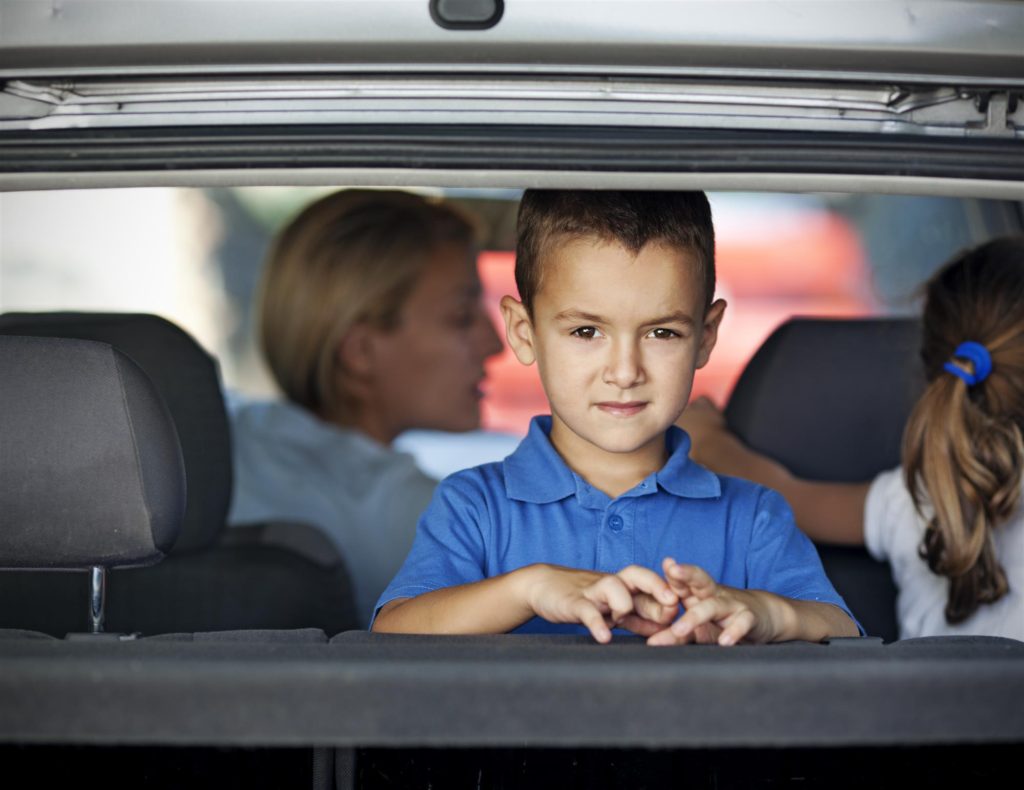 The best way to protect your child from being abducted, either by a relative, family friend, or stranger, is to know the facts and statistics, as follows:

Initially, most parents react by trying to figure out who took their child and where they might be. It is important during the initial hours to try to remain calm, as best as possible. You will want to contact your Las Vegas custody lawyer and the police immediately. The more details you can provide, the better, including:

In addition, if you believe the other parent has taken your child out of state or is attempting to flee the country with them, you need to contact your local FBI field office immediately. In cases where the other parent has already left the country with the child, such as on a vacation, but then refuses to return to the U.S. with them, besides calling the FBI, also contact the U.S. Department of State’s Office of Children Issues.

For international abductions, it will take some time to get the child returned home. In the meantime, it is best to work with your divorce lawyer and the courts to do what you can, like getting parental visitation and custody rights revoked.

If your child has been taken, or you need help in securing custodial rights, or filing for divorce, contact McFarling Law Group today by calling (702) 565-4335. 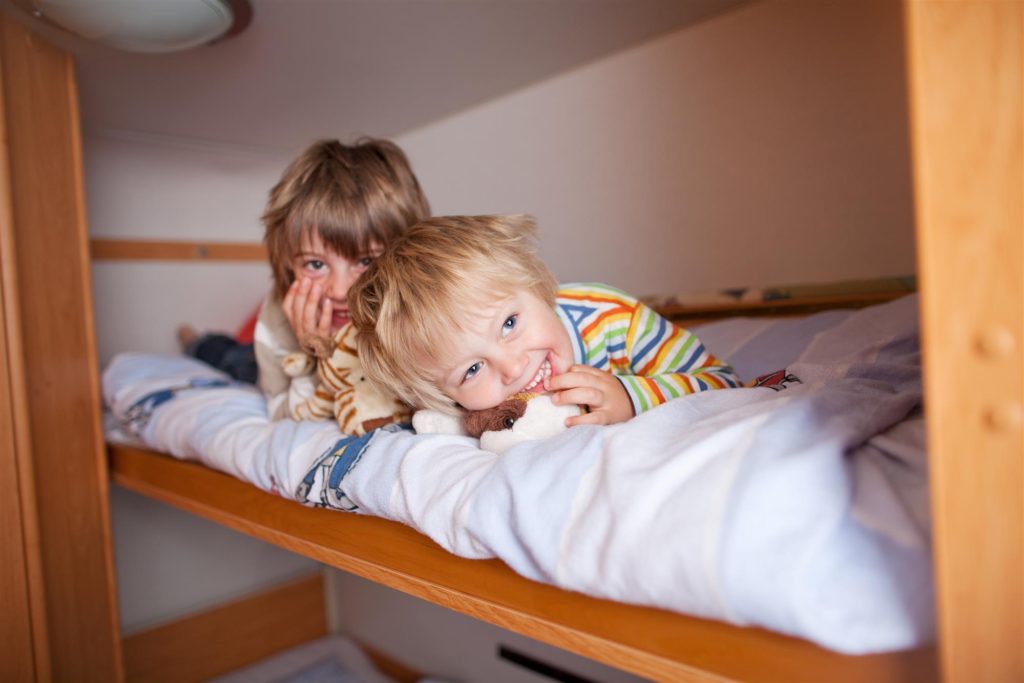